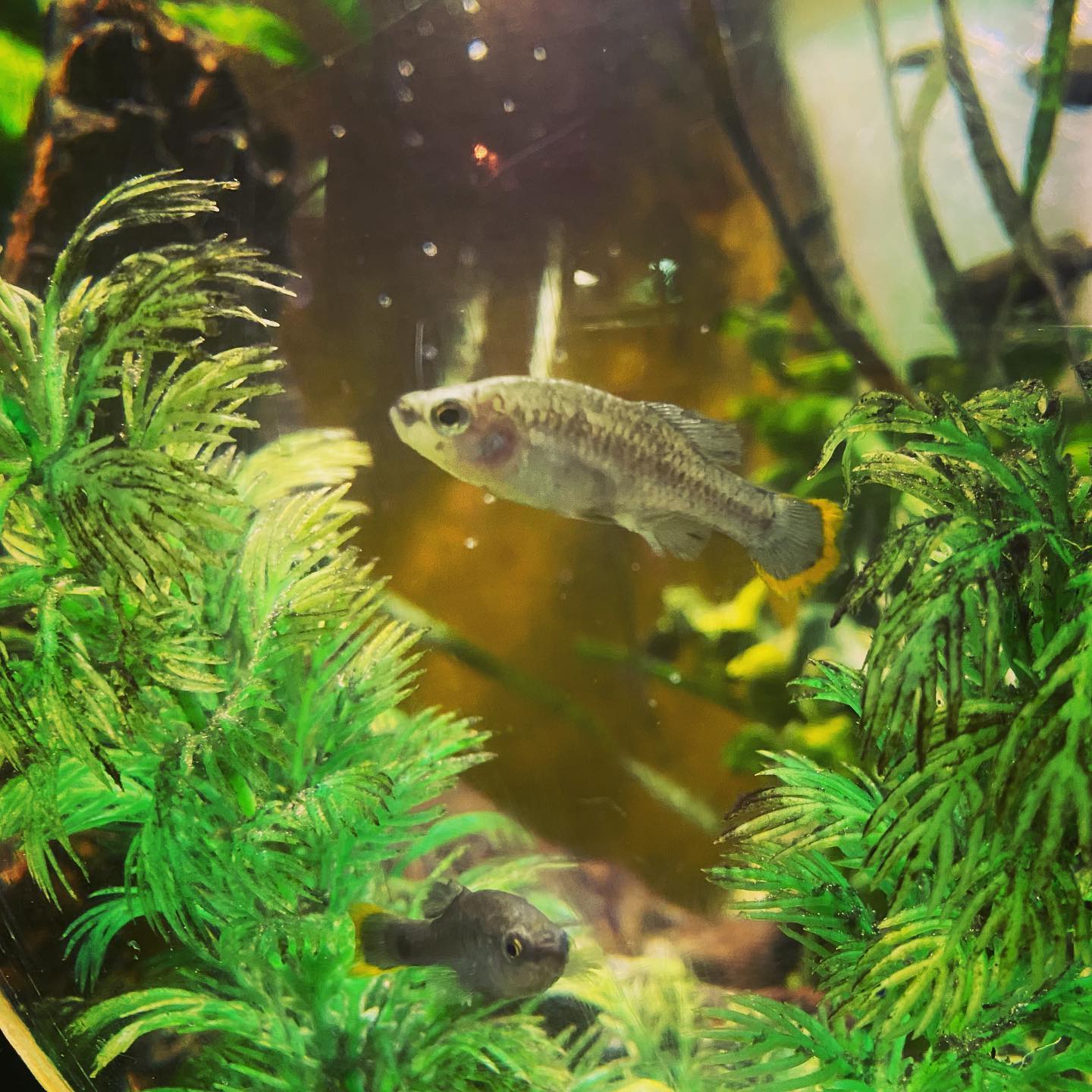 Once exclusively found in the American River Basin in Mexico these rare members of the splitfin family are an endemic species as they are defined by their geographical location. However scientist declared them officially extinct as of 2013 as their last remaining home a 4m wide pool in Teuchitlan so an introduction of guppies which look to of killed off the last of the species in the area.

We know that our Tequila fish are omnivorous and can often be found feeding of smaller creatures and prefer to live in a group. Other than that there is very little known about these creatures as their small numbers in the wild meant little observation was made of them as they become extinct in areas shortly after being found be scientist. Most animals show slightly different behaviour in captivity than in the wild so we may never fully understand these animals.

Extinct in the wild