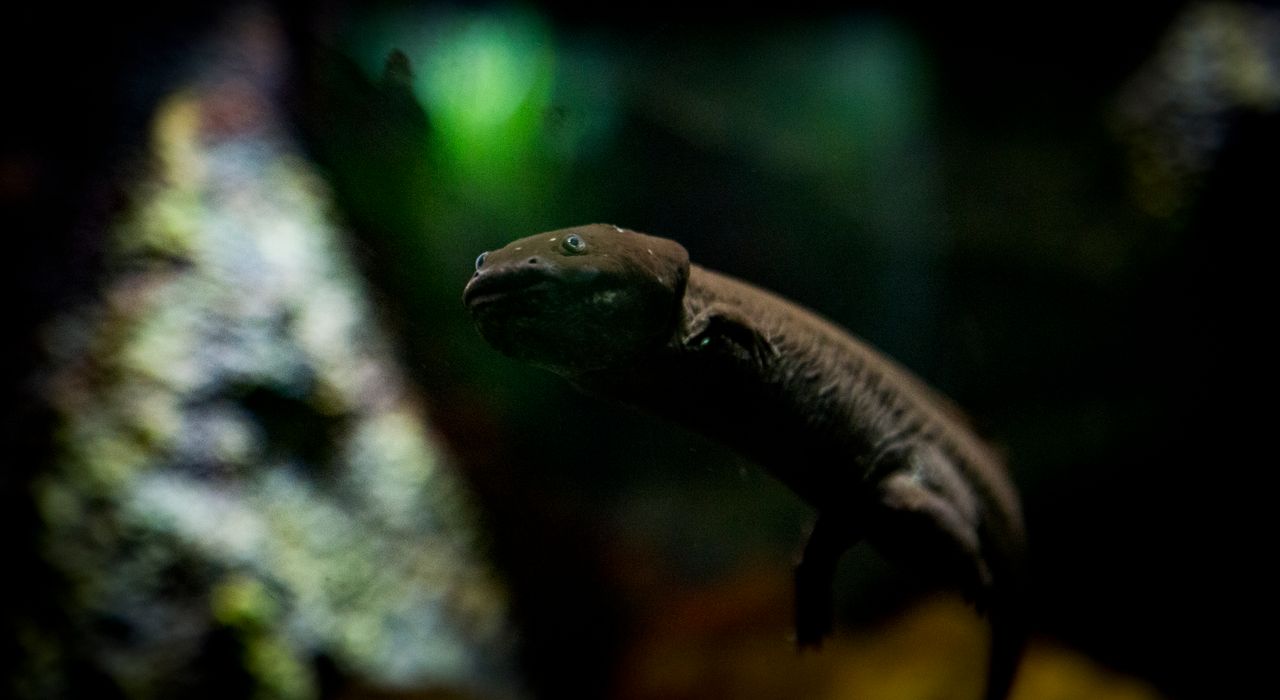 Southern Mexico City neighbourhood of Xochimilco axolotls were first found in both Lake Xochimilco and Lake Chalco. Rarely seen in their natural habitat, Wild axolotls are dark in colour andare able to camouflage but either turning darker or lighter to blend in. More recently in captivity cream and pink axolotls have been bred as they have a more appealing look for consumers.

What axolotls are most famous for is their ability to regenerate their body parts such limbs, lungs, heart, jaws, spines, and even some sections of their brain. Through many tests some scientist have found that an axolotl can regrow and loose a limb five times in the matter of weeks and there is no markings from it. The whole limb is replaced as normal from bone to surface tissue and even organs that have been regenerated appear to function as normal.

Most salamanders change from juvenile to adults in colour and characteristics however axolotl look the exact same except from growing in size. Although they begin they have developed a fully functioning set of lungs they remain aquatic and utilise their gills positioned at the side of their head to breath.

Luckily for the axolotl there are few predators although some are eaten by fish or plucked from the water by herons and storks. The main reason their population has seen a rapid decline and has put them to near extinction is the increased urbanisation of their homeland. Humans increase pollution in the nearby lakes and building of more housing destroys more and more of the landscape. They are also caught for scientific experimentation as they may be able to further the understanding of how to develop the ability to regenerate body parts.